Top Manufactures Of Plant-Based Milk Around The World.

Top Manufactures Of Plant-Based Milk Around The World.

Plant-based milk is non-dairy milk made from plant extract. They are consumed as an alternative to dairy in response to consumer dietary demands and changing attitudes about animals and the environment. As people are adopting vegan and vegetarian cultures, the need for plant-based milk is increasing. Benefits of plant-based milk, such as being rich in vitamins and minerals, low in fat, no cholesterol, lactose-free, etc., are a significant reason for the consumer preference towards it. Plant-Based milk market is growing rapidly around the world. Some of the top companies of plant based milk around the world are: 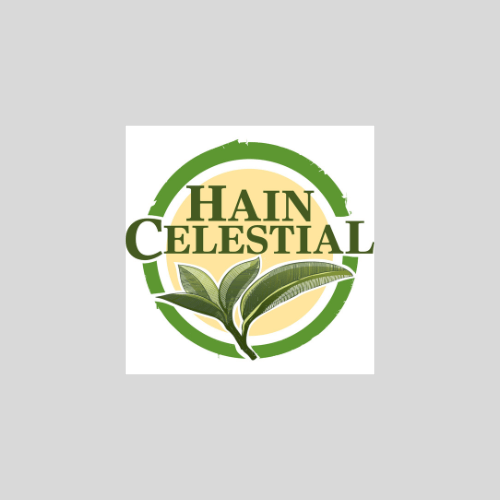 The Hain Celestial Group, Inc. is a Delaware based corporation. The Company was founded in 1993, and the headquarters are located in Lake Success, New York. The Company is a promoter, manufacturer and seller of organic and natural products. Hain Celestial sells its products through various channels such as speciality and natural food distributors, supermarkets, natural food stores, mass-market and e-commerce retailers, food service channels and club, drug and convenience stores etc., in more than 75 countries. The Company's operations are spread in the United States, Canada, United Kingdom, and Europe. 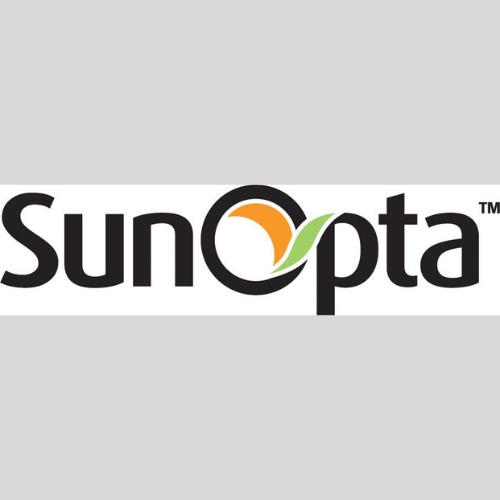 SunOpta is a leading global company founded in 1973. The headquarters of the company are located in Mississauga, Ontario, Canada. The operations of the company are focused on the manufacturing of plant based and fruit based food and beverage products for sale to retail customers, foodservice distributors, branded food companies, and food manufacturers. Besides, the company's ingredient sourcing and production platform make it one of the leading suppliers of organic and non-GMO ingredients to the food industry worldwide. SunOpta has 18 processing facilities that are primarily located in North America and Europe, with smaller operations in Africa and Asia. Since, 2000 the company has been solely focused on manufacture and sale of organic food, with a focus on plant based food and beverages. SunOpta Inc. leading healthy food and beverage company focused on plant-based foods and beverages and fruit-based foods and beverages. 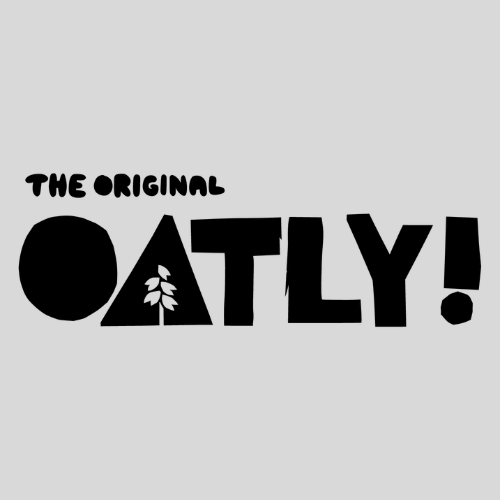 Oatly is the world’s original and largest oatmilk company. For over 25 years, they have been exclusively focused on developing expertise around oats; a global power crop with inherent properties suited for sustainability and human health. The company has worked hard in core technical advancements that enabled them to unlock the breadth of the dairy portfolio, including alternatives to milks, ice cream, yogurt, cooking creams, spreads and on-the-go drinks. Headquartered in Malm?, Sweden, the Oatly brand is available in more than 20 countries globally. Oatly Group AB is engaged in the food and drinks industry. Some of its products include Oat Drink, Chilled Oat Drink, Oatgurt, Creamy Oat, Icecreams, among others. It caters to Sweden, Germany, United Kingdom, Netherlands, North America, Finland, and Other markets. Oatly has received a series of funding rounds and some major investors consists of Blackstone, Industrifonden, Cavu Venture Partners, Jamjar investments and many others. 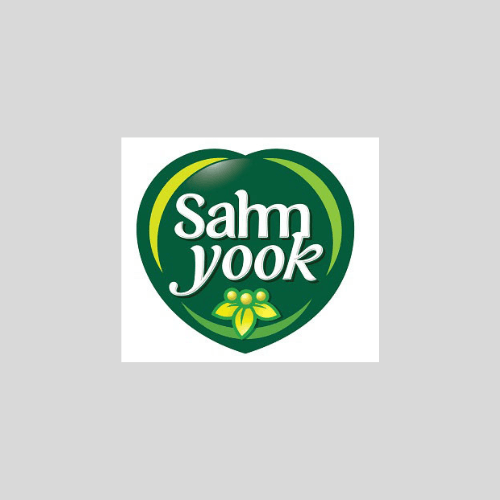 Founded in 1982 and headquartered in Cheonan, South Korea, Sahmyook Foods is engaged in producing and marketing vegetarian and vegan products. The company’s product portfolio includes soy milk, and drinks. The company has its geographic presence in North America, Europe, Asia-Pacific, the Middle East and Africa, and Latin America.
Since its establishment, Sahmyook Food has been committed to the food industry with a founding philosophy of Health All Over the World. The mission and purpose of the organization is to contribute to the health of mankind as a profit-making organization of the Korean Seventh-day Adventist Church Educational Foundation.It also takes social responsibilities, such as spreading the health gospel, fundraising for educational work, creating jobs for Adventists, and local community service and food contributions. 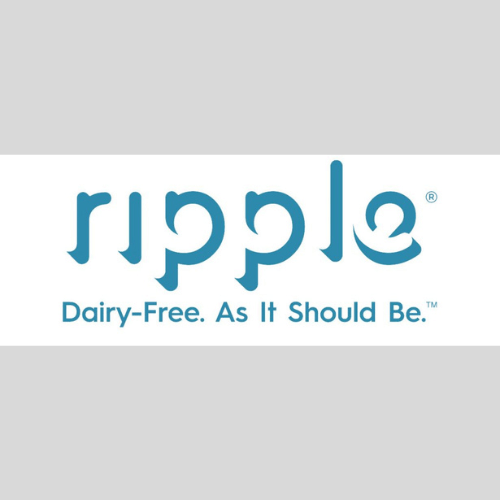 Ripple Foods, which was created by scientist Adam Lowry and biochemical engineer Neil Renninger, in 2014 has been using a proprietary pea-protein blend called Ripptein for its vegan milk. Berkley, California based Ripple Foods is involved in producing various products, majorly plant based milk which they claim is totally dairy-free with 5 flavors such as unsweetened vanilla, chocolate and original. While various brands have launched pea-milk in recent years, not most of them have been successful because they weren’t able to provide a clean, smooth and delicious taste. Ripple is still dominating the category and is outperforming the overall general plant based milk market by making their own qualitative measure. Ripple foods every product is 100% vegan, 100% soy free, lactose free, gluten free, nut free, and GMO free. 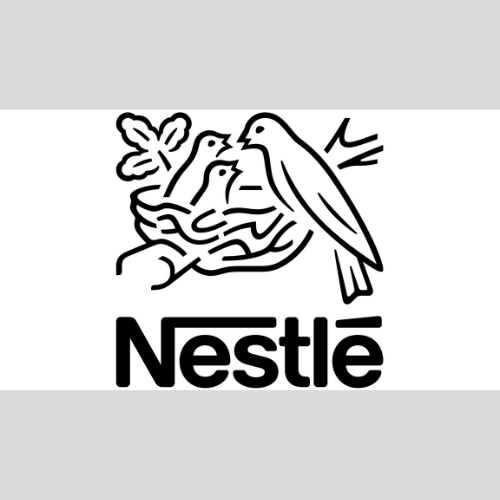 Nestle is developing a wide range of plant-based dairy alternatives that are nutritious, great-tasting and have a favorable environmental footprint. Nestl? currently offers a variety of products made from rice, oat, soy, coconut and almonds. Examples include non-dairy H?agen Dazs ice cream, Natural bliss coffee creamers in the US, Nesfit rice- and oat-based drinks in Brazil, a new vegan-friendly Milo in Australia and plant-based Nescaf? cappuccinos and lattes in Europe and Oceania. 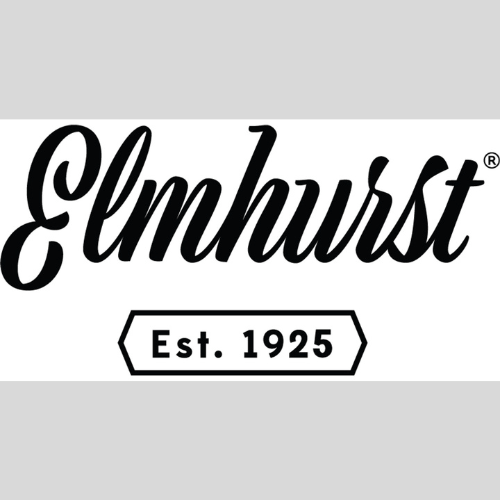 Elmhurst was founded in 2017 by Henry Schwartz and Dr. Cheryl Mitchell, a plant food scientist in New York. The company actually roots back to 1925 when it was originally started by Henry Schwartz in New York. Elmhurst is one of the fastest growing plant based beverage company crafting simple, delicious and nutritious plant based dairy alternative products. They have 8 varieties of milk majorly switching between 3 flavors i.e. Chocolate, Hazelnut and Cashews. Flavors varieties are, Almond milk, Cashew milk, Hazelnut milk, Oat milk, Walnut milk. Every variety is made from dense nutritious nuts, 100% dairy free, gluten free, no artificial flavors, and no preservatives at all. 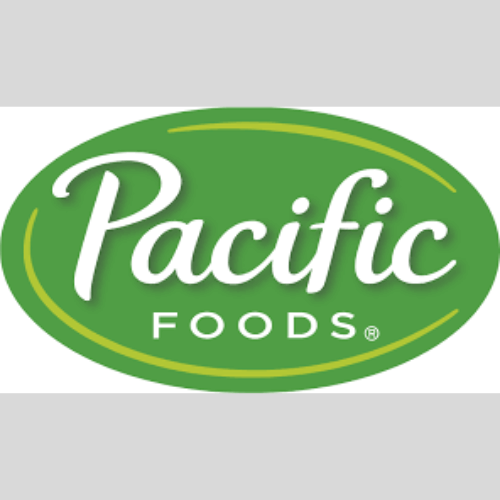 Pacific Foods was founded in 1987 by Chuck Eggert in Tualatin, Oregon. Pacific Foods is a recognized & dominant leader in natural and organic foods. They use pure, simple, local and organic ingredients that can be traced all the way to the source. Pacific Foods is the leading producer of shelf-stable plant based beverages and also produces organic broth and soups. They offer a wide variety of products with plant based foods in non-dairy category such as soups, broths, sauces and many more. The company make their product from carefully sourced ingredients to nourish community and the environment on a broader aspect. Pacific’s offers a huge variety here such as, Organic Almond original, organic unsweetened almond original, organic reduced sugar oat original, organic vanilla, organic almond chocolate, cashew original, unsweetened cashew, unsweetened hemp, hazelnut original, hazelnut chocolate, unsweetened hemp original, Hemp vanilla, organic oat vanilla, unsweetened soy original, Ultra soy original and many more. All these products are plant based non-dairy milk products. 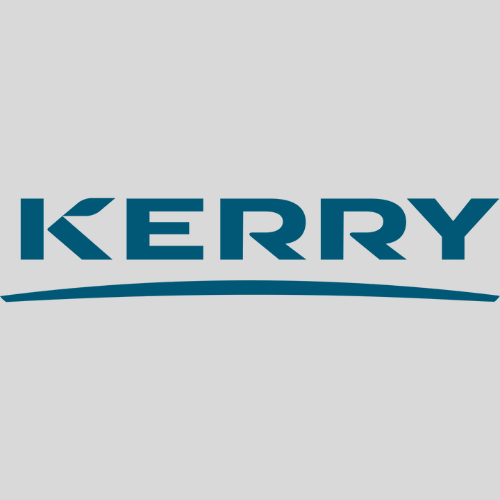 Kerry began as an Irish dairy co-operative and developed into a large international food industry leader, with offices in 30 countries, 135 manufacturing facilities employing over 25,000 people globally. Best known in the UK and Ireland for its dairy products, the launch of Radicle is the next in a long line of meat and dairy producers addressing the enormous potential in the plant-based market. In Ireland, veganism is surging in popularity and a reported 37% of consumers would go vegan for the environment. From a small dairy company in the southwest of Ireland to a global multinational in less than 40 years, the journey of Kerry tells a story of how belief and vision were combined to create a unique company. 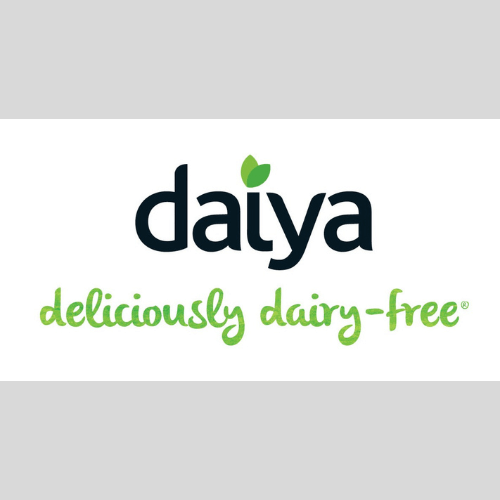 Founded in 2008 and headquartered in Vancouver, Canada, Daiya Foods is engaged in producing and supplying plant based food products. Friends for over 20 years, Daiya’s co-founders Andre and Greg shared a passion for music, creativity and a plant based lifestyle. This same passion inspired them to create delicious dairy free food made entirely from plants and Daiya was born. Their hard work and perseverance paid off and Daiya Cheddar Style and Mozzarella Style Shreds debuted in 2009 at the Natural Products Expo West. Consumer’s raved and plant based dairy free innovation changed forever. Daiya Foods has its geographic presence in North America, Latin America, Europe, and Asia-Pacific.

The name Daiya [Day-ah] was originally created as a play on the words "Dairy" and “Dayaa,” which in Sanskrit stands for “loving, kindness and compassion." The name will always represent those values and commitment to serve passionate plant based community through foods that bring joy with every bite.