India Plastic Pipe Market to grow at a CAGR of more than 13% by 2026: Actual Market Research

India Plastic Pipe Market to grow at a CAGR of more than 13% by 2026: Actual Market Research

India is among one of the fastest-growing economies. Its roots are in the agriculture sector where irrigation plays a major role in more production in the off-season. Around 43% of plastic pipes are used in irrigation sectors. Also, to provide facilities for India’s huge population the thrust of the government on urban and rural water supply in the recent Union Budget through Jal Jeevan Mission along with higher Capex for infrastructure growth is a big positive for pipe industry, particularly for the organized players. Plumbing and SWR were the key growth drivers during post corona time with the strong uptick in real estate demand in major urban centers. The GoI has announced several stimulus measures to generate employment and provide liquidity support to stressed sectors including construction and housing. The GoI has announced several packages for the agriculture and housing sector amounting to Rs 4760 billion (2.21% of the GDP) since the outbreak of the COVID-19 pandemic. The stimulus announced for Agri, housing, and infrastructure segments are likely to benefit the PVC and HDPE pipe sector.

In the year 2014-15 Plastic pipes market was valued at INR 18326.62 Crore and grew at a CAGR of more than 10% till the year 2019. According to the report of Actual Market Research Plastic pipe market growth in the year 2020 to 2026 is forecasted at a CAGR of more than 13%. The irrigation sector is the key user of PVC pipes with around 47% contribution to total sales. Out of India’s 142mn hectors of cultivated land, only 50% is irrigated. Under Prime Minister Krishi Sinchai Yojna (PMKSY), the GoI is likely to spend Rs 500 Billion in the next five years. The scheme also includes earlier schemes like AIBP, Integrated Watershed Management Programme, Per Drop More Crop, and Har Khet Ko Pani, etc. WSS and plumbing contribute around 35-40% to the total PVC pipe market in India.

The GoI's expenditure towards WSS has clocked 11% CAGR to Rs 416 Billion over the last five years led by several schemes. WSS projects will be a key driver due to the growth of total urban infrastructure investments over the next few years led by a government-backed program in several states like Swachh Bharat Mission, Atal Mission for Rejuvenation & Urban Transformation (AMRUT), and Smart Cities Mission. This will boost the demand for HDPE pipes application in intrastate and PVC pipes application in fluid supply. The report entitled “India Plastic Pipe Market Overview 2020-26, published by Actual Market Research. Actual have channel check across the value chain of the Plastic pipe industry to gain insights into current demand, scenario, competitive environment, and dynamics.

The report has key takeaways for companies, industry experts, and distributors/dealers. According to Actual Market Research survey among the dealers in this challenging pandemic and economic slowdown times, in PVC pipe segment Astral pipes continued its leadership in CPVC pipe segment during backed by strong demand from both project and retail segment. While Supreme industries continued to witness decent retail demand, Finolex sustained its leadership in the agricultural pipe and UPVC pipes segment. Prince pipes new CPVC flow guard pipe is aggressively competing with Astral in terms of prices. While in the HDPE sector majorly leading companies are trying to focus the product development for telecommunication, DWC pipes, and high-pressure application. Factor like stock market listing, Sectoral Consolidation Bodes, Capex, Make in India support, Technology support from International players seem well for Organized Players. 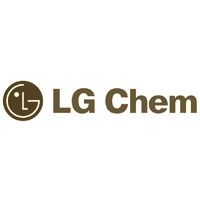 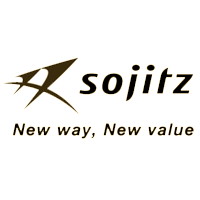 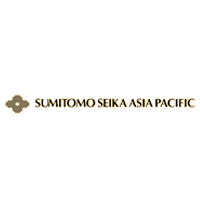 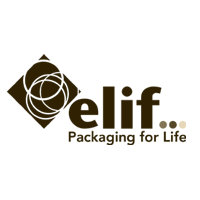 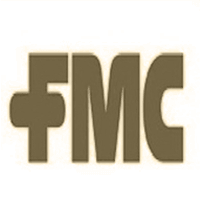 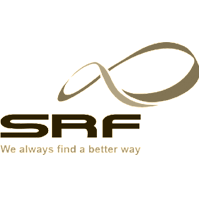 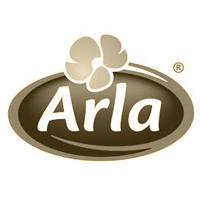 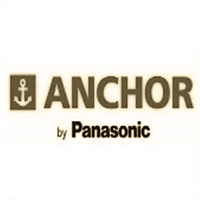