In the US alone, 16.4 Million people were suffering from COPD in the year 2018. It is also proved that COPD is the third and fourth major cause of death in the USA & Canada respectively. As the region fights against it on one end, the health burden of the geriatric population has been a major task on other hand. There were more than 46 Million adults older than 65 years old in 2020 and is estimated to increase to 90 Million by 2050 in the USA. It is estimated that the number of elder people in the region is to grow by 41% in the region over the coming period. In line with this, there has been a rise in health care spending in the smaller countries also, which is to trigger a need for more effective treatment, including the demand for oxygen concentrators. The research report titled North America Medical Oxygen Concentrators Market Outlook, 2026 by Actual Market Research categorizes the market to forecast the revenues and analyze the trends in each of the following segments: based on product, technology, end users, countries & major companies.

It is to be noted that the region dominates the global market, yet with a decline in the market, accounting for USD 0.53 Billion in 2015. As the region fought against the adverse effect of Covid 19, there was a sudden hike in the demand for oxygen concentrators. The rising instances of smoking are believed to have increased the probability of COPD and few other respiratory ailments, adding traction to the penetration of medical oxygen concentrators in the region. Expected to retain its dominance, the market is to grow with an anticipated CAGR of 5.5%. With the increasing spending on health care, the demand for home care medical oxygen concentrators in the region covered over 50% of the market. These machines provide comfort during respiratory therapy for a geriatric patient with limited motor activity. They also render ease of communication pertaining to the patient’s health by deploying some of the latest digital platforms. The nonhome care segment accounted for USD 0.29 Billion in 2020 attributed to the jump in the requirement in the health care centers during the Covid wave in the region.

Owing to the preference for compact lightweight structure, the portable oxygen concentrator segment in the region is expected to grow over a CAGR of 9% through the forecasted period. Yet the market was led by the oxygen cylinder segment due to its higher oxygen output and its affordability, valuing at USD 0.24 Billion in 2015. The deployment of pulse flow technology in the region is expected to incline in the region, due to the technical advancements in flexibility. Owing to this, the market value for this segment is expected to cross USD 0.17 Billion by the end of 2026. While on the other hand, the continuous flow technology in the region held 85% of the market share, as these are apt for emergency cases. This segment was a popular choice in the severe cases of Covid in the region.

The USA leads the market with clear market dominance, while the rest contributes at a single-digit market share. The major driver in the country is the changing lifestyle patterns like behavioral changes like incline in the smoking adoption and environmental factor like intense pollution. This prevalence of chronic diseases and favorable demographic trends will drive the demand for medical oxygen concentrators market in the country. Canada ranks immediately after the USA, owing to the expanding baby boomer population. Medical oxygen concentrator companies in North America are focused on technological innovations and acquisitions to sustain competition while extending their offerings and increasing their global reach. The Covid-19 pandemic had significantly enhanced the need for these firms to come up with novel device launches. However, severe regulatory requirements and policies imposed on the medical oxygen concentrators could hamper the overall market forecast to some extent. Major key players in the market are Invacare Corporations, Philips Health Care, AirSep Corporation, DeVilbiss Healthcare, Nidek Medical Products, Inc., Inogen, Inc., Inova Labs, Inc., O2 Concepts & others. 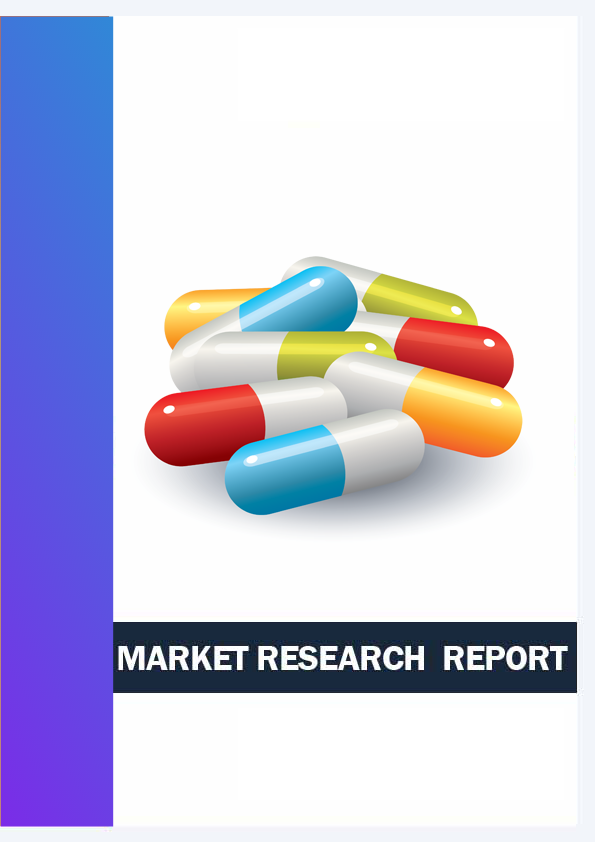 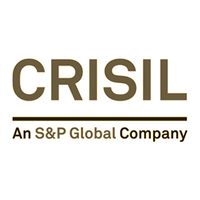